The Old Name of Penang

Penang was formerly known as Pulau Ka Satu. A sea rover by the name of Ragam named it Pulau Ka Satu a single island as it was the only large the isolated land he came across on his trading trips between Lingga and Kedah. The name was retained until the coming of the British in 1786. When the areca palm was cultivated on the island after the arrival of British, the name of island was later changed in Pulau Pinang.

Sometimes before the island became known as Pulau Pinang, the native of Seberang Perai knew Penang as Tanjong Penaga which as delivered from lives of the name which grew on the spot when the Fort Cornwallis was built. The name or it shorten form, Tanjong was believed to be in used in all land grants issued by the government until 1800. In fact, the name of Tanjong was compatible until now with the people of Penang and Province Wellesley when referring to the Georgetown City.

One of the early English traders who had “found” Penang was Captain James Lancaster. His ship, the Edward Bonaventure was one of three English ships sent by Britain to the east in 1591. Based on this travel records, Captain Lancaster found Penang after his stopover in Pulau Rimau in June 1593. Pulau Rimau is located to the south of Penang island. To him Penang seemed to be a desolate place. From archaeological evidence both Penang dan Seberang Perai had already been inhabited since pre-historic times.

The first evidence were found in Guar Kepah, Seberang Perai in 1860. Based on mounds of sea shells with human skeletons, stone implements, broken ceramics and food leftovers inside, scholars believed the Gua Kepah settlement to be between 3,000-4,000 years old. Other stone implements found in various places on Penang island indicate the existence of Neolithic settlements since 5,000 years ago. Historically, Penang and Seberang Perai were originally a part of the Kedah Sultanate. Long before its takeover by the English East India Company, settlements had already been established on Penang island.

The old registers of surveys issued in 1795 mentioned that Datok Keramat has already been opened up since 1705 based on the existence of Malay settlements and an 18 acre cemetery in the area. Settlements were also opened up in batu Uban, Sungai Kluang dan others areas. Seberang Perai at the time of its takeover by the East India Company in 1800 has already boasted a population of between two to three thousands.

The Possession of Seberang Perai by the British

In 1800, Seberang Perai which became known later as Province Wellesley was successfully occupied by the East India Company through a treaty with Sultan Dhiauddin Mukarram Shah II (r. 1798-1804). The first clause of this treaty stipulated:

The English Company (i.e the English East India Company) are to pay annually to His Majesty of Purlis and Quedah. Ten Thousand Dollars as long as the English shall continue in possession of Pulo Pinang and the country on the opposite Coast hereafter mentioned.

This treaty automatically invalidated the earlier treaty made in 1791 between Sultan Abdullah Mukarram Shah dan Francis Light. The 1791 Treaty of Peace and Friendship was forced on the Sultan by the EIC after the sultan attempted to retake possession of Penang by force.

Source from: Penang Museum Board

Penang is one of the 13 states in Malaysia. It is located near the north-western coast of Peninsular Malaysia. Separated between the State of Kedah in the north and east, the State of Perak in the south and the Straits of Malacca and Sumatra (Indonesia) in the west, Penang State consists of two parts: Penang Island and mainland, Seberang Perai. The island has an area of 285sq. and is connected to Seberang Perai by ferry and by the two bridges that is 13.5-km long Penang Bridge and 24-km long Sultan Abdul Halim Mu'adzam Shah bridge. 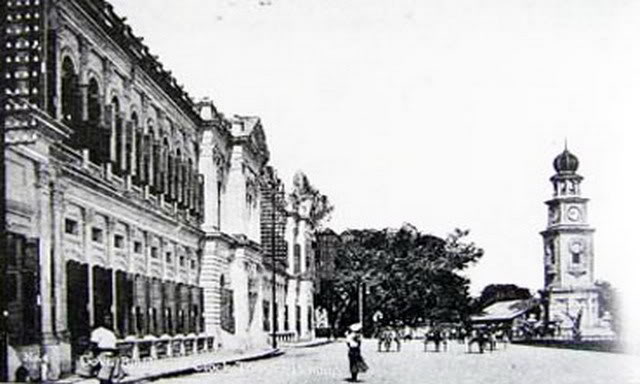 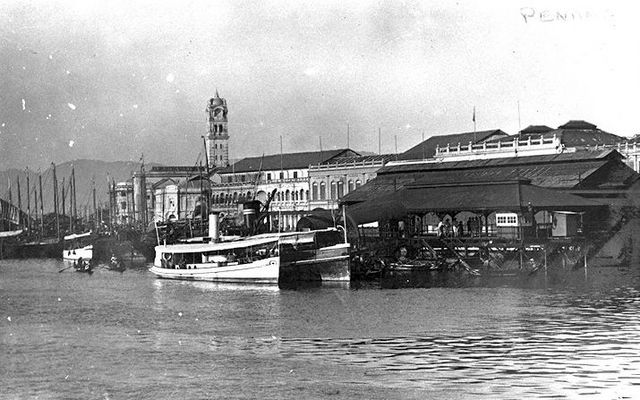 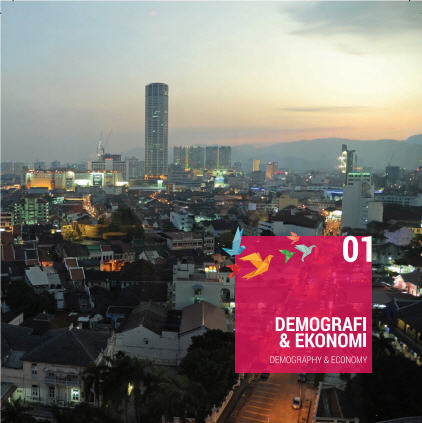 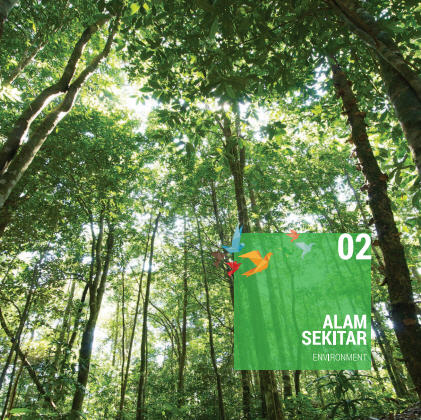 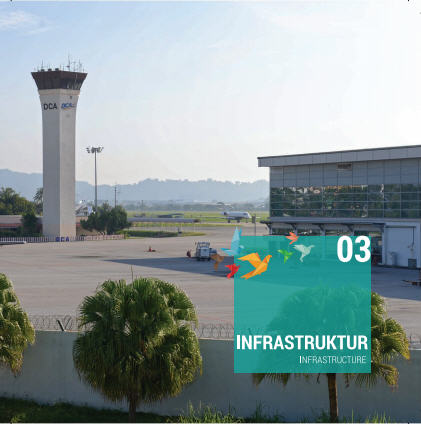 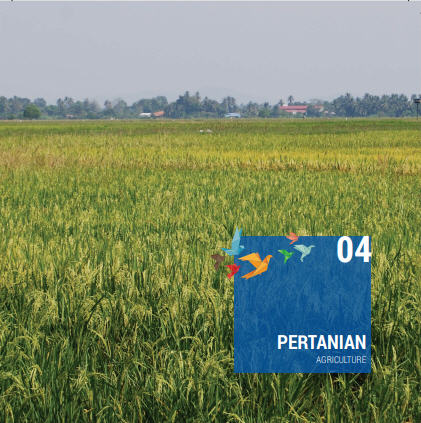 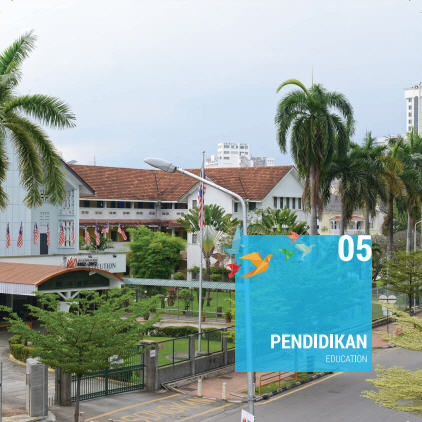 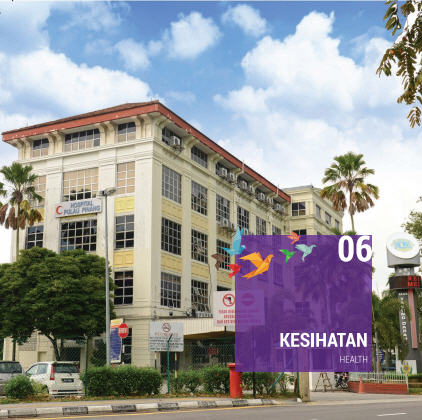 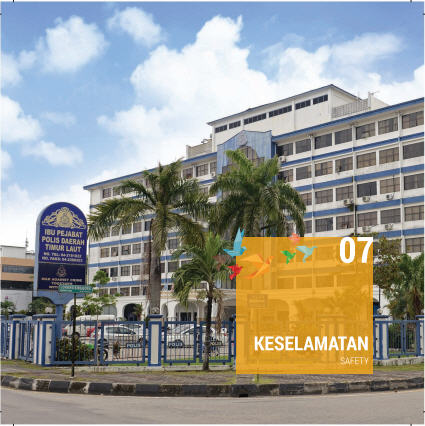 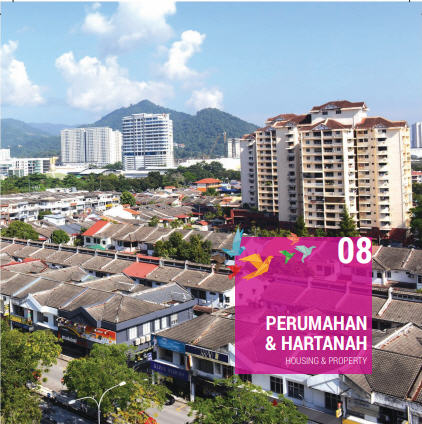 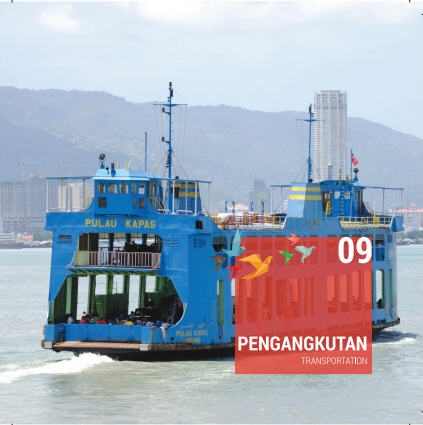 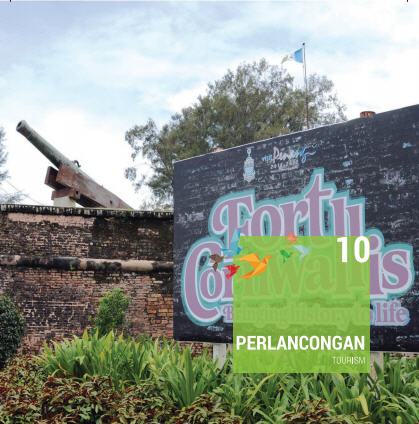 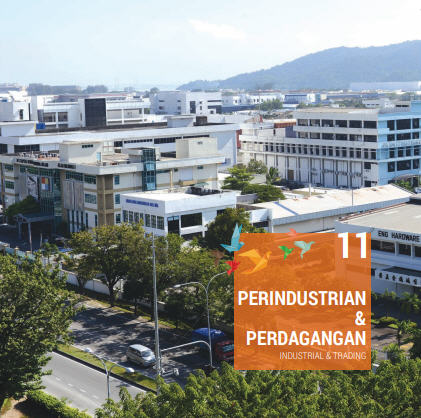 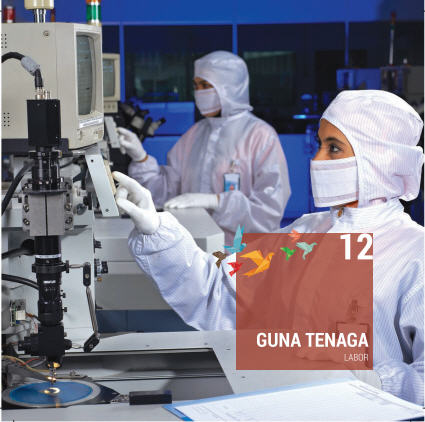 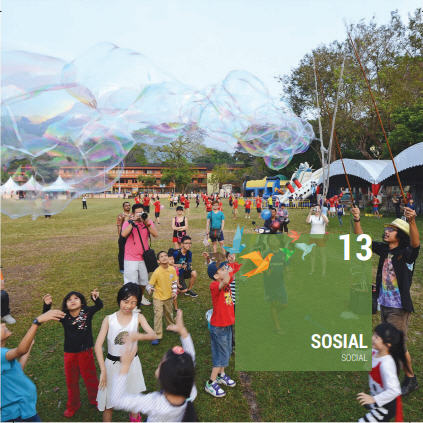 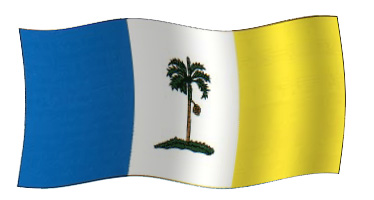 The flag is a tricolour consisting of vertical stripes of equal width of light blue (at the hoist), white and yellow; on the central (white) stripe is an areca nut palm or pokok pinang on a mount. Light blue signifies the sea, which surrounds the island. The white represents the State itself in its serenity. The yellow signifies prosperity. The betelnut tree is the tree from which the island takes its names.